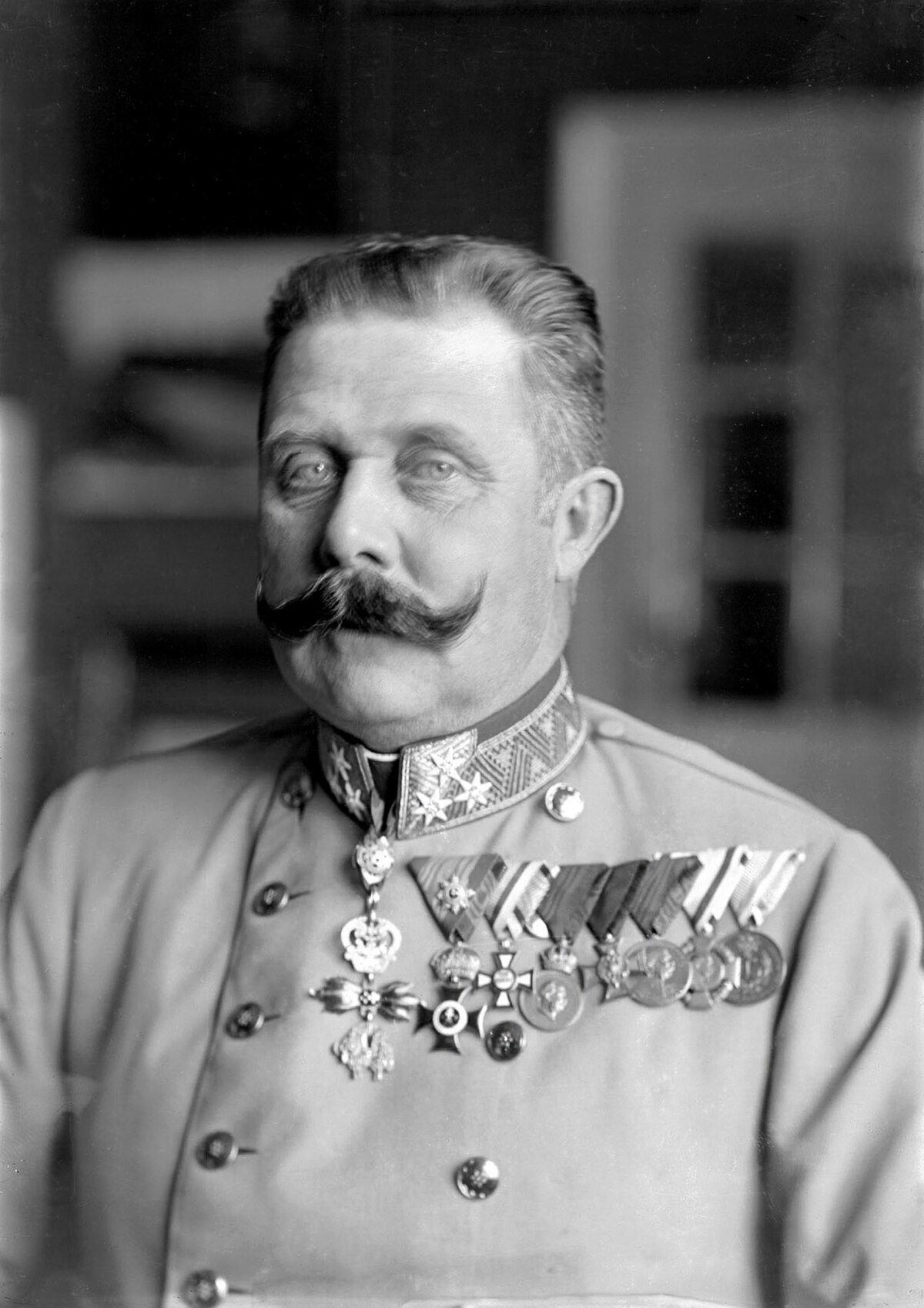 One thought on “Archduke Franz Ferdinand of Austria”